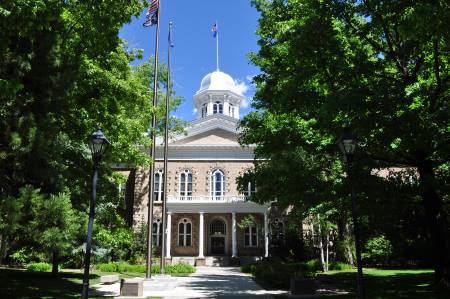 Carson city is home to Nevada's state capitol. The city itself isn't to outrageously amazing, but it's fun to walk down the main street and see everything around town. The state capitol was practically desserted. Apparently the capitol itself doesn't actually house the legislature anymore as they moved over to the legislature building next door. The liberty bell itself was also not at the capitol, but was at the Nevada state museum right down the street. 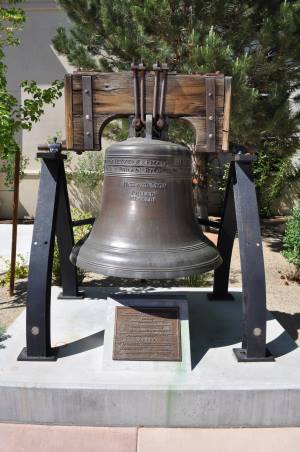