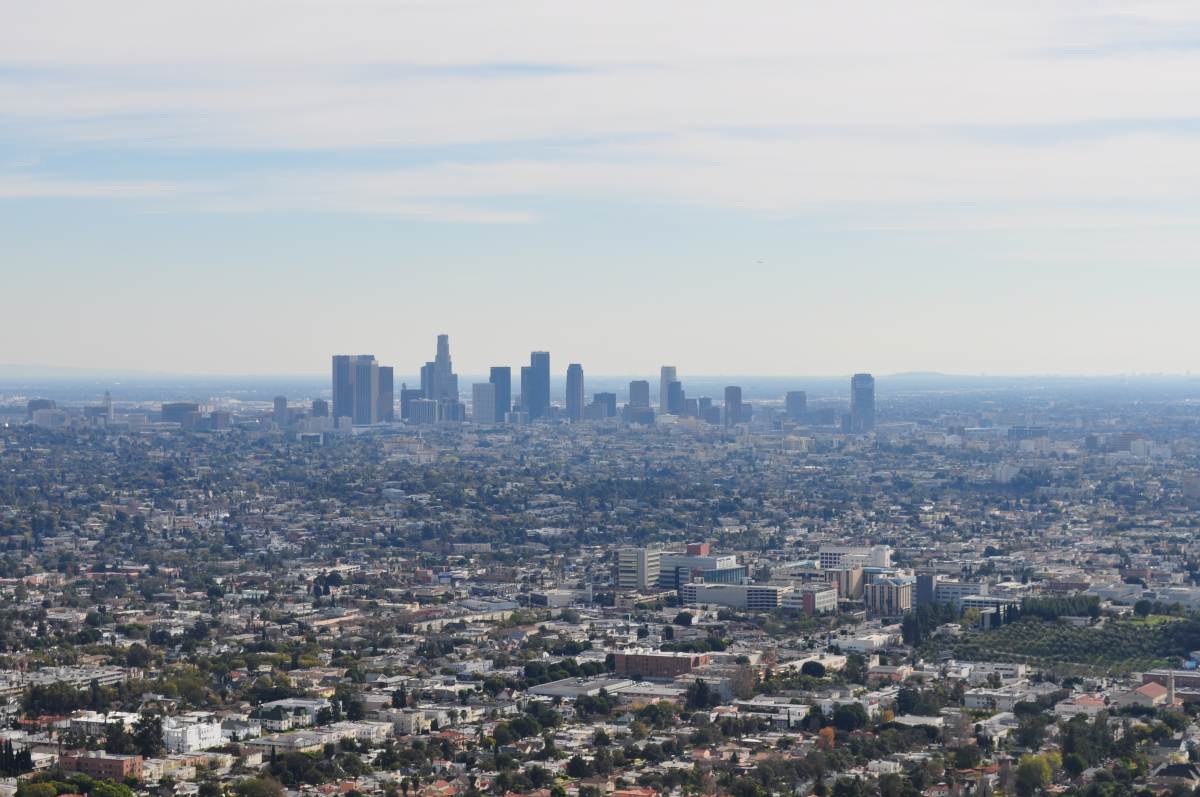 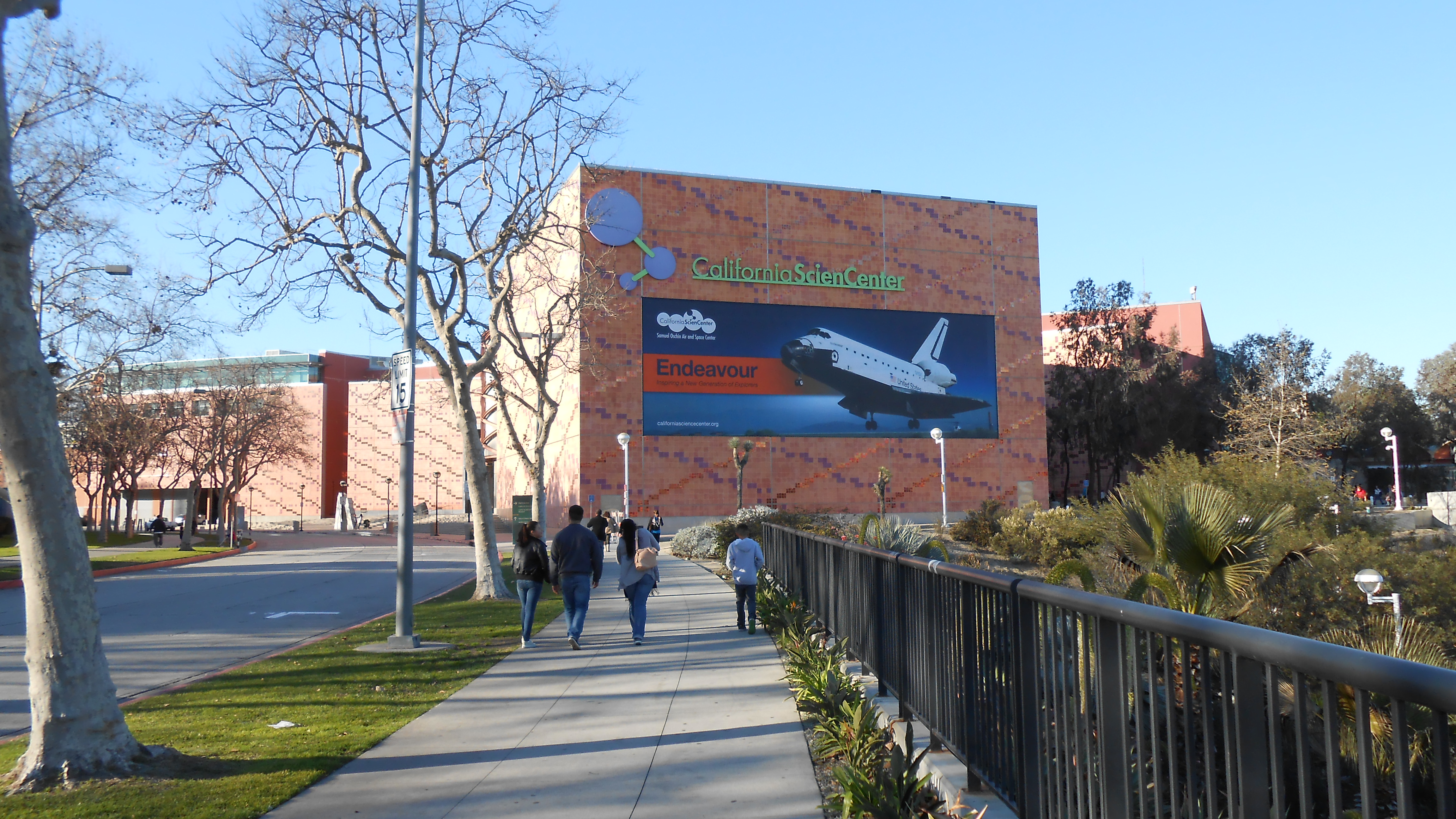 We start our adventure in the sunny city of Los Angeles. In particular we start off at the California Science Center, home to the now retired space shuttle Endeaver. The Science Center was gorgeous! Not only did it have the space shuttle Endeaver, but it also had a lot of fun little exhibits that helped teach you about the world. They had a body exhibit where you can see how the human body works and also learn about different forms of life such as bacteria, viruses, and protozoa. There is also a life cycle section where you can see how different animals live in different environments such as deserts and the arctic. 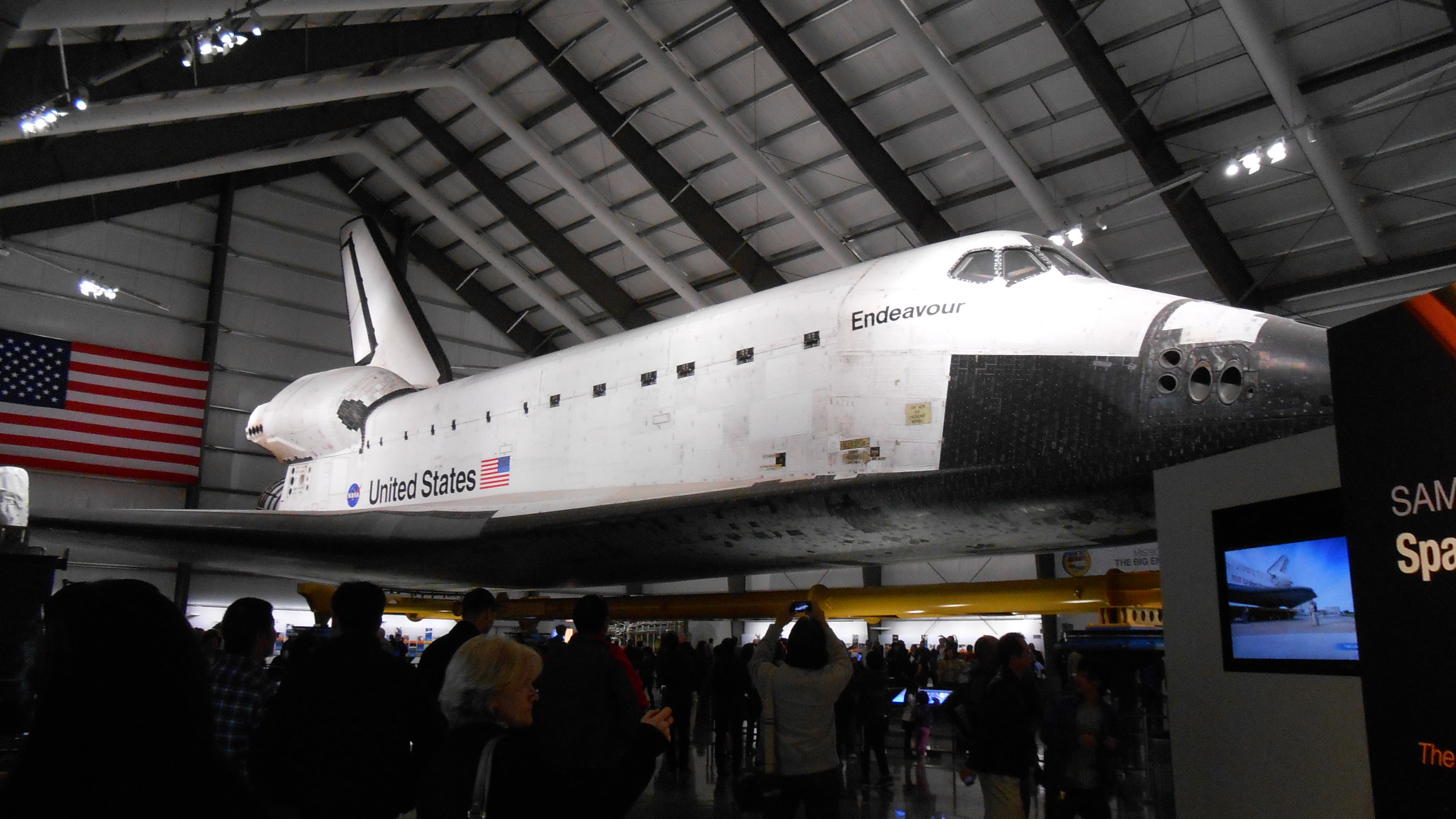 Of course, they also have a huge technology center and aerodynamics section. They show what it takes to get airplanes to fly and they have replicas of other space capsules such as the Gemini 11. I also watched the IMAX Hubble 3D, but truthfully I was slightly disappointed. Rather than talk about the telescope itself and certain details about it, they spent most of their time discussing how it kept failing and how they had to keep sending missions to repair the telescope. I'd much rather have seen details on how it worked, but it was made for mass audiences so I understood why they took that approach. 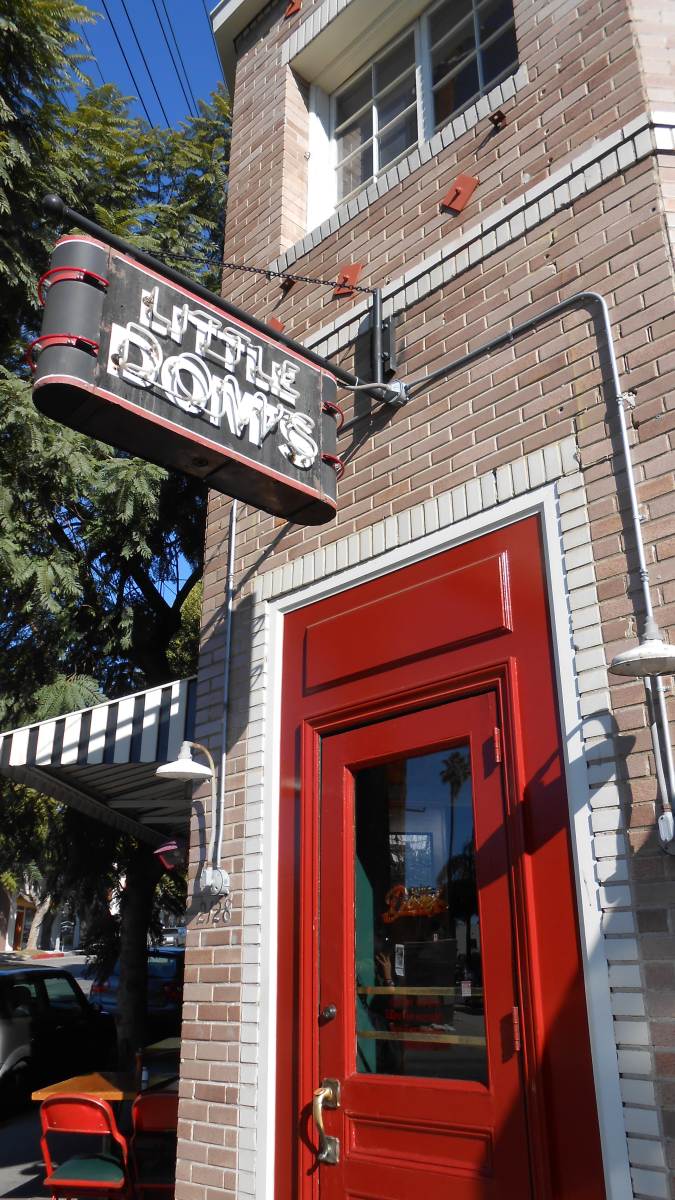 Naturall, no visit to Los Angles isn't complete unless you have 1 brunch! This time I took my younger brother to Little Dom's out in Hollywood in order to show him what a proper brunch is like. He thought every brunch is all you can eat... Luckily he learned what a proper brunch is supposed to be like and we had the most amazing dishes. I had the Eggs Fungi Poached again which was to die for, and my younger brother ordered the Sobrasada, Potato & Smoked Mozzerella which was also pretty good. As a small desert we ended up having the Nutella Panino. Needless to say, we left satisfied.

So after brunch we headed off to the Griffith Observatory where we looked around and studied the stars. They had so many exhibits there that we couldn't keep track of everything! It took all day just to go through the exhibits and see the shows. We saw 2 of the 4 shows they offered. Their main one (Centered in the Universe) was actually pretty good. Very informative and super fun to watch. My younger brother fully enjoyed that one. The second one (Ride of the Valkyries) wasn't that great, but still decently made. 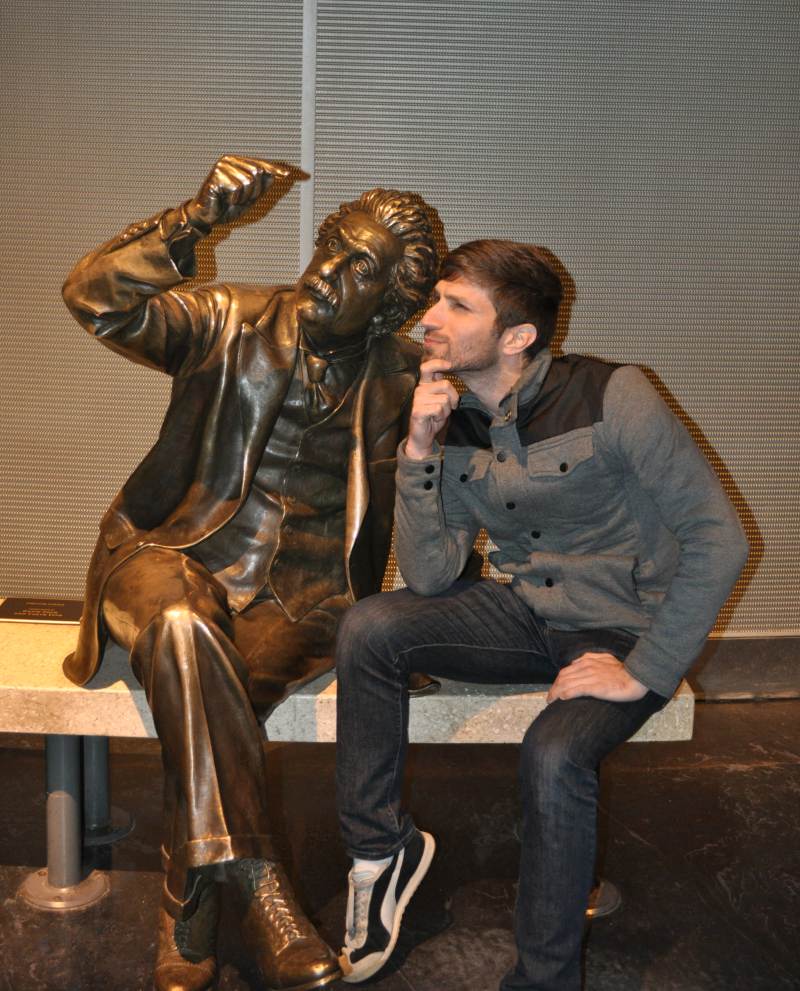 The exhibits were mainly of our whole universe. We got to see one of the largest pictures of the Universe (a 2.4 gigapixel image!) which had the Virgo cluster which was super awesome. We also saw time as it literally passed over noon. Aka saw as the sun transitioned from AM to PM. It was kinda cool to see it happen and accurately measure exactly when it happened. Luckily with the time of the year we went the standard time was only off by 4 minutes from planetary time. Super fun to see. I definitely plan on going back to Griffith one of these days. 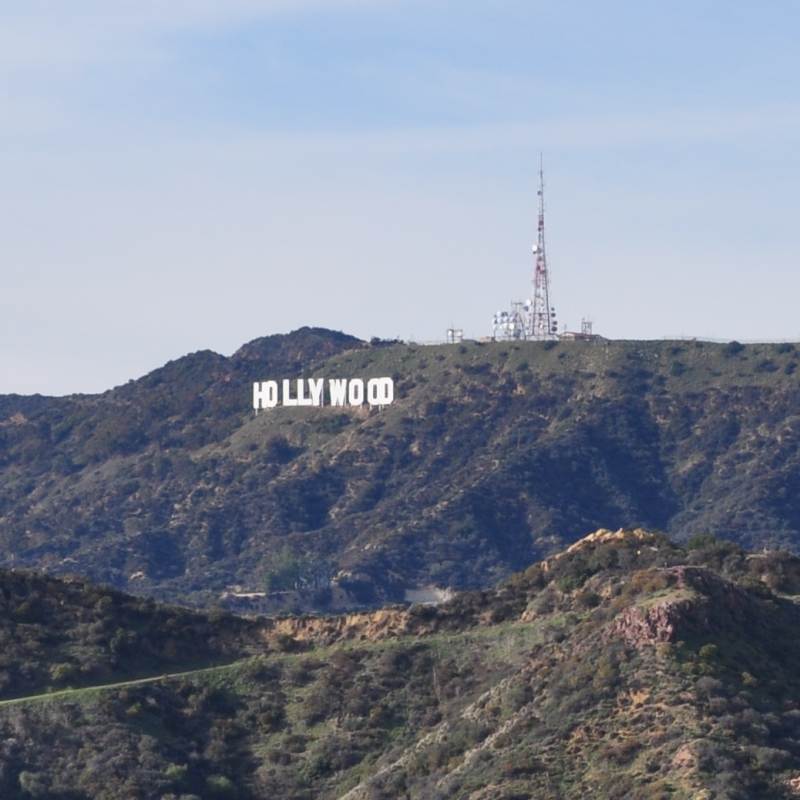